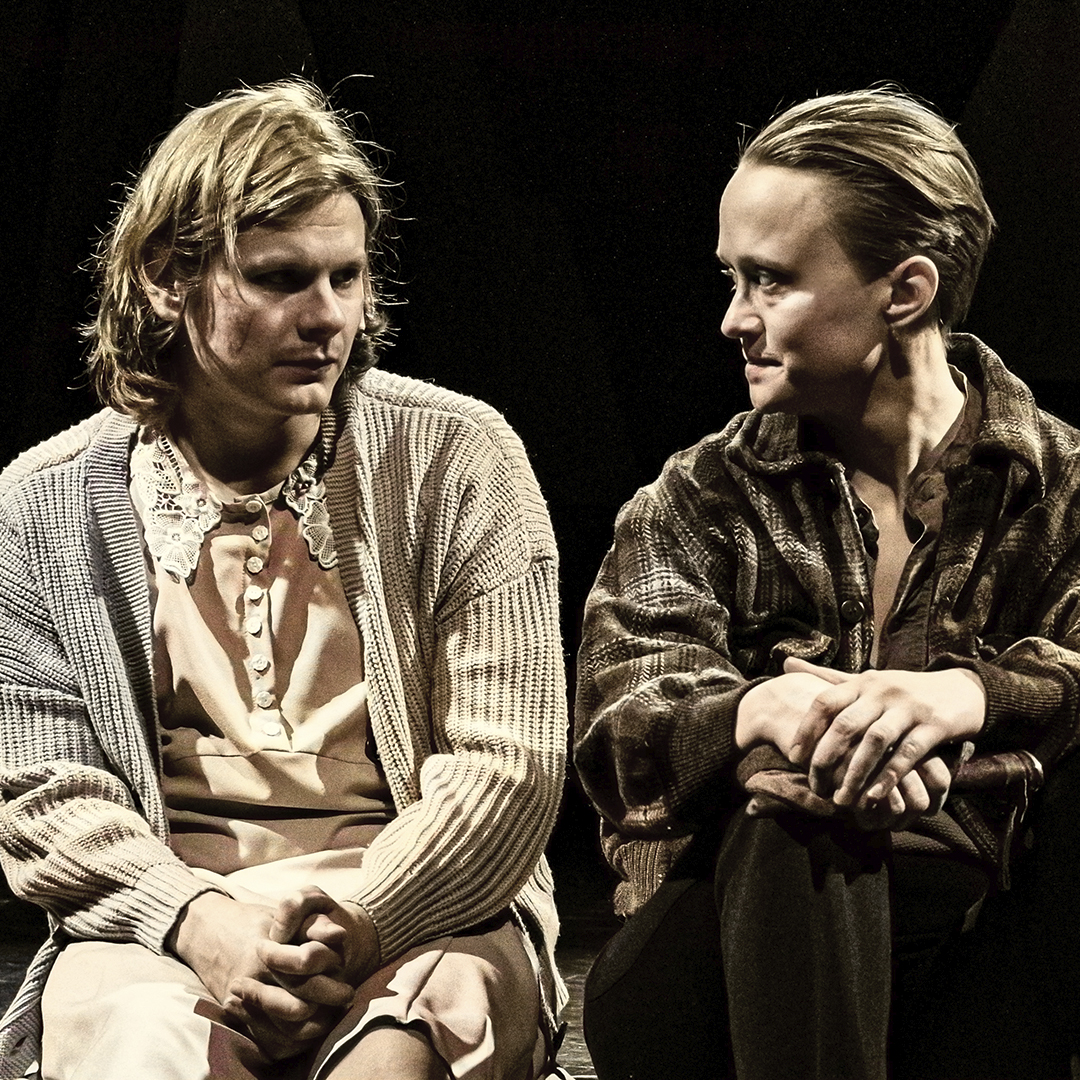 Runar & Kyllikki is a story about a small village and a tragedy that touched the entire nation. This case has remained unsolved in Finnish criminal history.

Runar Karlsson, an evacuee boy who lost his father in the war, is a peculiar young man who would rather spend his time wandering in the woods and talking to animals. Suffering from loneliness, Runar does not match with the assumed image of a strong and successful man, but rather finds himself in the position of a weirdo, bullied by the community.

There is also another maltreated young child in the village, a girl named Kyllikki Laiho. Kyllikki is the darling of the village, a kind and hard-working girl from a deeply religious house of Laiho. Raised by her strict father, Kyllikki becomes a target for forbidden desires and shameful acts, of which the community has chosen to remain silent. The life stories of these two young people eventually meet in a fatal way that shocks the entire village and its people.

This modern classic is loosely based on a true story of the murder of Kyllikki Saari, but is mainly a story about individuals struggling under the pressure of community, the rotting power of double standard, the narrow gender roles, the shame of sexuality – and a world, where one has only two tasks to fullfill: to spawn, and to die.

Show all events of this provider